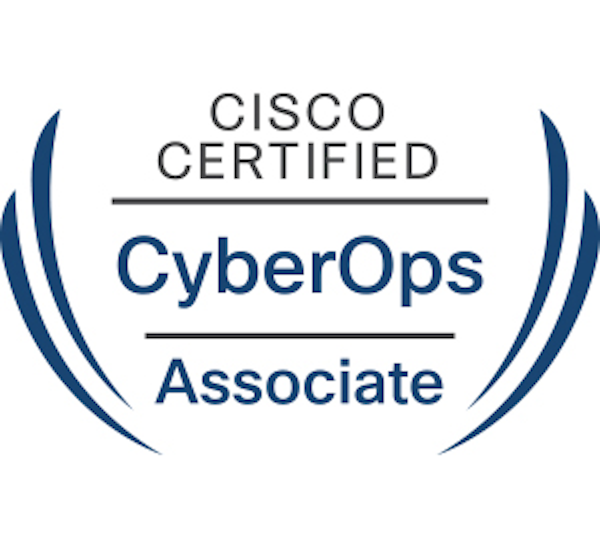 Hash functions are mathematical algorithms designed to take data as input and generate a fixed-size, unique string of characters, also known as the hash. Designed to be fast, hash functions are very hard to reverse; it is very hard to recover the data that created any given hash, based on the hash alone. Another important property of hash function is that even the smallest change done to the input data yields a completely different hash.

While OpenSSL can be used to generate and compare hashes, other tools are available. Some of these tools are also included in this lab.

OpenSSL can be used as a standalone tool for hashing. To create a hash of a text file, follow the steps below:

I am writing this letter to thank you for the chocolate chip cookies you sent me. I got them this morning and I have already eaten half of the box! They are absolutely delicious!

I wish you all the best. Love,

Notice the format of the output. OpenSSL displays the hashing algorithm used, SHA-256, followed by the name of file used as input data. The SHA-256 hash itself is displayed after the equal (‘=’) sign.

Let’s modify the letter_to_grandma.txt text file and recalculate the MD5 hash. Issue the command below to open nano, a command-line text editor.

Using nano, change the first sentence from ‘Hi Grandma’ to ‘Hi Grandpa’. Notice we are changing only one character, ‘m’ to ‘p’. After the change has been made, press the <CONTROL+X> keys to save the modified file. Press ‘Y’ to confirm the name and save the file. Press the <Enter> key and you will exit out of nano to continue onto the next step.

Is the new hash different that hash calculated in item (d)? How different?

Yes. The new hash is completely different than the previous hash.

Yes. While different tools are used, they use the same hashing algorithm and input data.

Note: SHA-2 is the recommended standard for hashing. While SHA-2 has not yet been effectively compromised, computers are becoming more and more powerful. It is expected that this natural evolution will soon make it possible for attackers to break SHA-2.

SHA-3 is the newest hashing algorithm and eventually be the replacement for SHA-2 family of hashes.

As mentioned before, a common use for hashes is to verify file integrity. Follow the steps below to use SHA-2-256 hashes to verify the integrity of sample.img, a file downloaded from the Internet.

Was the sample.img downloaded without errors? Explain.

Yes. Because both hashes match, the hash calculated before download and the one calculated after, it is correct to state that no errors were introduced during download.

Note: While comparing hashes is a relatively robust method to detect transmission errors, there are better ways to ensure the file has not been tampered with. Tools, such as gpg, provide a much better method for ensuring the downloaded file has not been modified by third parties and is in fact the file the publisher meant to publish.