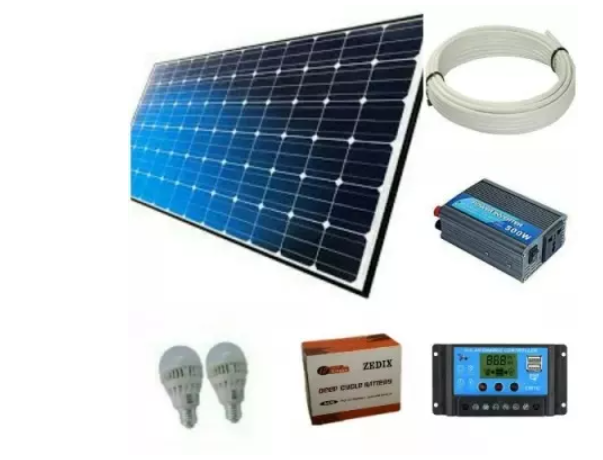 Off-Grid Solar power systems are those that aren’t connected to the national or public grid. They run solely on the energy from the solar panels and the stored energy in the battery banks that are charged using solar panels.

On-Grid Solar power systems refer to systems that are connected to the public grid. It usually works by using a two-way electrical meter. They work hand in hand with the grid. They can also be called grid-tied system.

Now that we know about these systems, let us know what they consist of. Below are major components of a solar powered system:

An aggregation of solar cells wired in series and parallel form a solar panel/module. A combination of solar panels is called a solar array. They convert solar energy from sunlight into electrical energy. 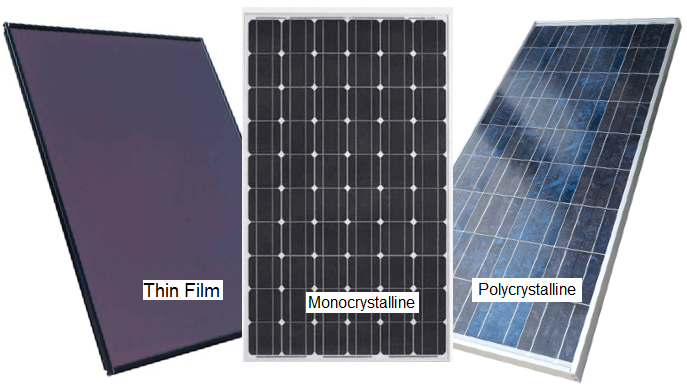 You can know more about panels by clicking here

Solar panels are mounted on roofs, poles or on the ground. The stands or racks hold these panels together to be able to withstand wind. They are made of iron and are called mounting structures.

Most of our appliances and devices use Alternating Current (AC) to operate. An inverter is an electronic device that converts the Direct Current (DC) from the solar panel to Alternating current (AC) that is used to power electrical appliances. There are different classification of inverters: Sine wave, modified sine wave and square wave inverters. 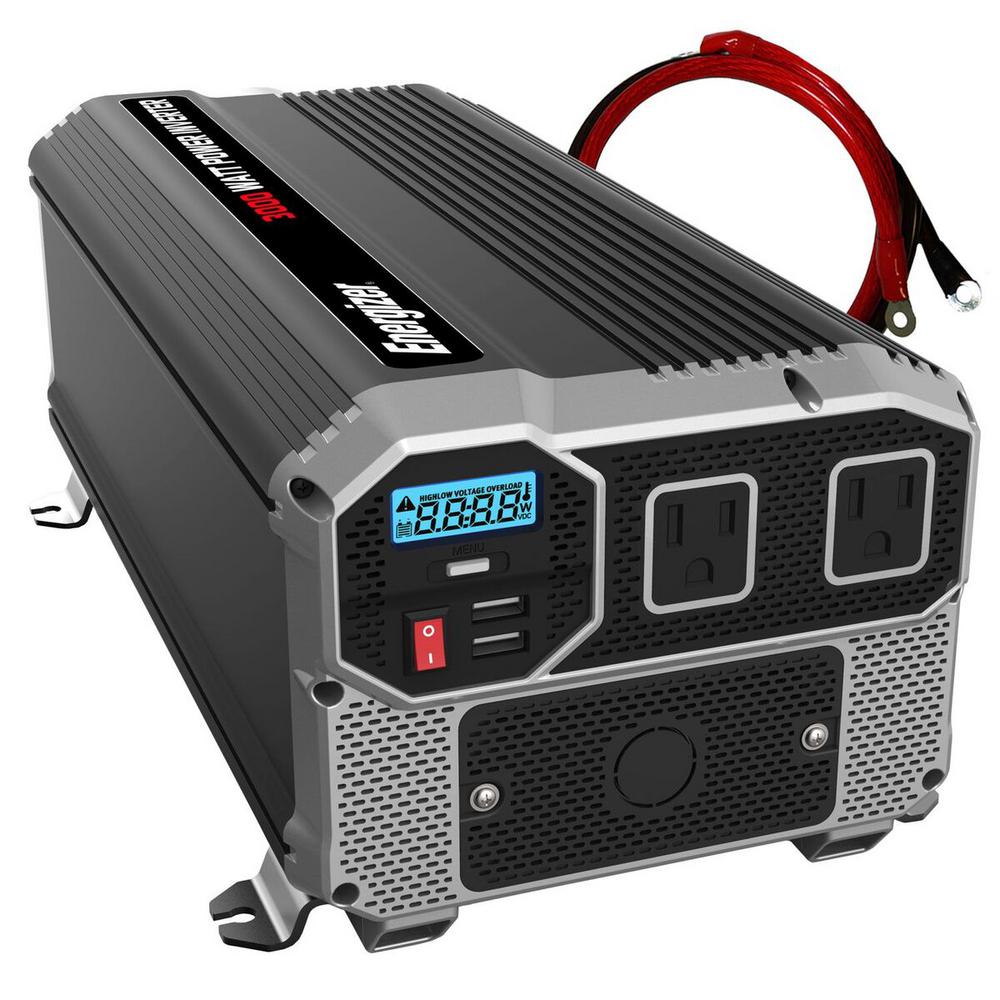 In the daytime, solar-powered systems produce and run on electricity generated from the solar panels. In the night, when there is no sunlight, or on very cloudy days, a form of energy storage is needed which brings about the need for batteries. They are the energy storage banks. They are also of different types: the lead-acid, flooded and tubular batteries.

Read .  HOW TO MAINTAIN YOUR BATTERY 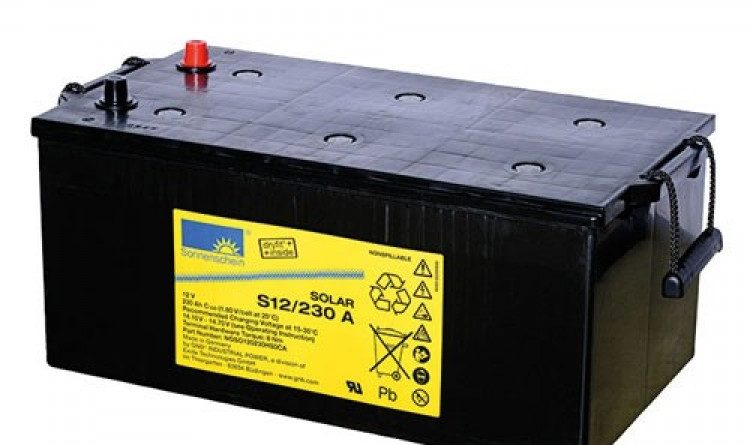 A charge controller is a device that regulates the voltage output from the solar panel. It helps to prevent over-charging of batteries. Some also give overvoltage protection. 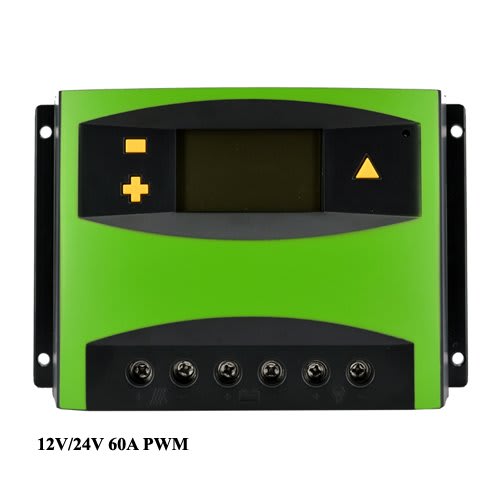 How To Maintain Your Solar Battery

5 Things You Should Know Before Installing Solar Panels

All You Need To Know About Calculating Solar Panel, Inverter And Battery Charger Specifications