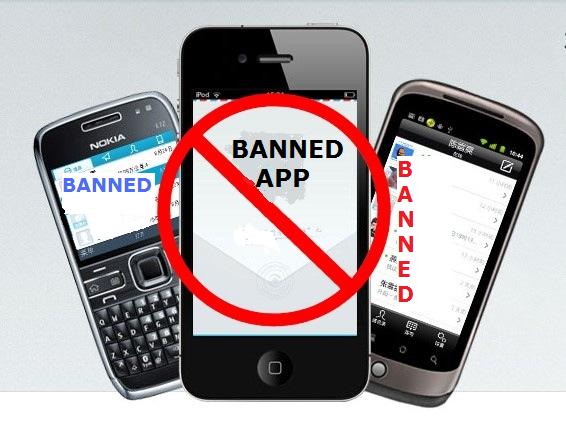 Researchers from ZScaler have warned Android smartphone users about 16 apps that can steal SMS messages, contact lists and device information.

The research showed that the apps contain a type of malware called Joker. In a blog about the findings, ZScaler researcher Viral Gandhi explained:

“Joker is one of the most prominent malware families that continually targets Android devices. Despite awareness of this particular malware, it keeps finding its way into Google’s official application market by employing changes in its code, execution methods, or payload-retrieving techniques.”

Based on the findings, the researchers are urging Android users to be careful about which apps they install on their smartphones. Mr Gandhi added:

“We recommend paying close attention to the permission list in the apps that you install on your Android device. Always watch out for the risky permissions related to SMS, call logs, contacts, and more. Reading the comment or reviews on the app page also helps identify compromised apps.”

The 16 apps have also been removed from Google Play Store but already garnered 120,000 downloads before they were taken down.

Android smartphones are some of the most popular handheld devices around the world. But if you use an Android device, you may want to reassess which apps you have installed. Researchers from ZScaler have warned about 16 dangerous apps that can steal your SMS messages, contact lists and device information. The apps were found to

Thankfully, Google has now removed the 16 apps from the Google Play Store, although they had already been downloaded 120,000 times.

In July, we reported that Google banned over 50 apps due to concerns that they are causing Android users to be flooded with adverts.

The tech giant company further banned 24 apps from its Play Store for the same problem, with worries that the apps were clogging phones up with annoying hardware.

According to Daily Express, the latest attack targets Facebook users with stolen personal information and credentials that hackers stole from social accounts.

The ban came after French cyber-security firm Evina reported its findings to Google in May.

Evina discovered that the apps could infiltrate devices by offering genuine functionality.

Have You heard of SOUTECH Free Training, Click here for More Details.

Cybersecurity Tips: How to erase/delete your self from the internet: SOUTECH Ethical Hacking Tips

Hackers could use Windows 10 themes to steal passwords