All you need to know about Penetration Testing: Soutech Ventures 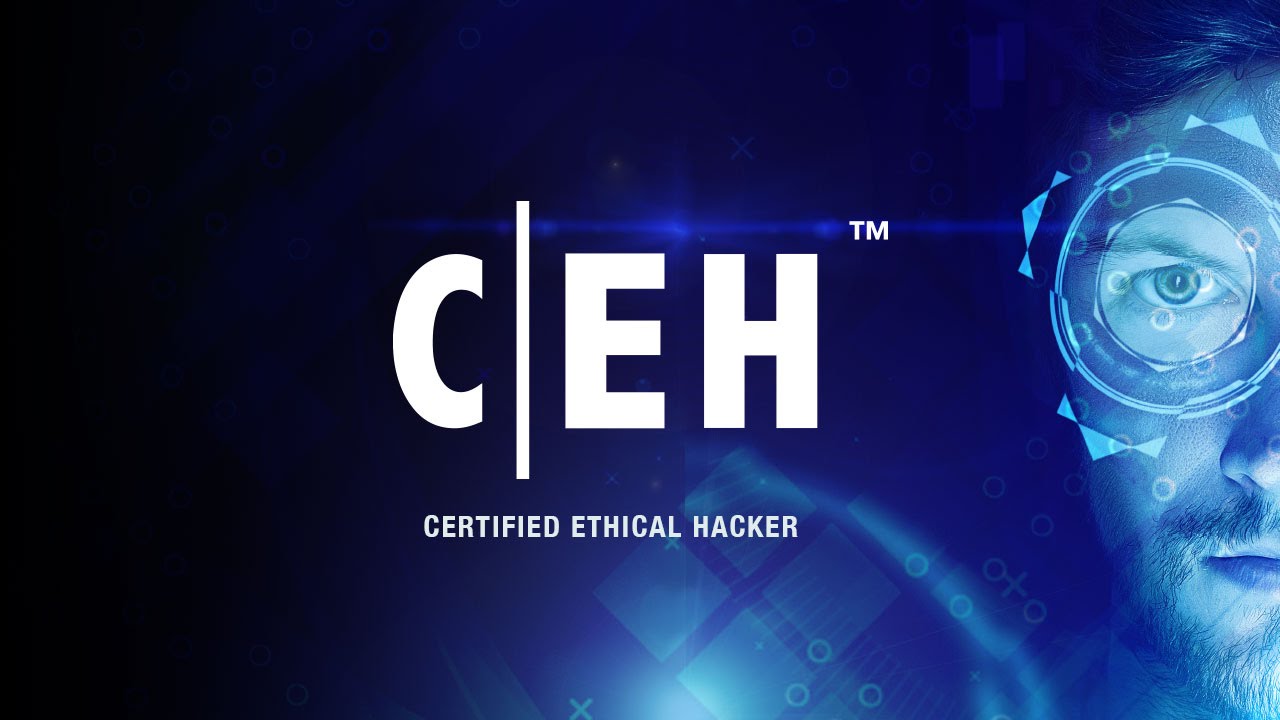 Penetration which is colloquially referred to as pen test is a simulated attack that is being performed on a computer system or its network infrastructure with permissions from management to probe for security vulnerabilities, and a potential means of gaining access to data and other features on the system.

A security testing will never prove the absence of security flaws in a system but it can sure prove their presence.

In the mid-1960s, for over 50years and more, as the sophistication of networks increased, white hat hackers have been putting in work to make sure computer systems are protected from unauthorized access by hackers. They understood if hackers gain access into their systems, they could even destroy information networks asides stealing information. As computers began to gain the ability to share data or information through and across communication lines, the challenge to protect information increased. These lines if broken and data compromised, contained or stolen.

This meeting brought the idea of actually testing systems and networks to ensure that integrity is increased as the expansion of computer networks such RAND corporation which first discovered a major threat to internet communications. The RAND Corporation aliased with the Advance Research Projects Agency (ARPA) located in the US to produce a report known as The Willis Report named after its lead author. The Willis Report discussed this security issue with a proposition of policies to serve as countermeasures in security breaches.

From this report however, the government and organizations started to form teams with the sole responsibility of finding weaknesses and vulnerabilities in the computer networks and measures to protect the systems from unauthorized or unethical hacking or penetration.

Today, there are numerous and specialized options that are available for performing penetration testing. Many of these systems include tools that a range of features for testing the security of the operating system. For example, we have Kali Linux which can be used for performing penetration testing and digital forensics. Also contained in it are 8 standard tools such as burp suite, Nmap, Aircrack-ng, Kismet, Wireshark, the Metasploit framework and John the Ripper. Kali Linux has all these tools and many more and for a system to contain all this sophisticated tools goes to show how much sophisticated today’s technology has gradually become and how many hackers are finding ways to create problems for computer-driven networks and computing environments most the especially the internet.

The objectives of an intense pen test involve 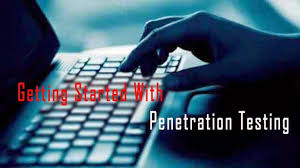 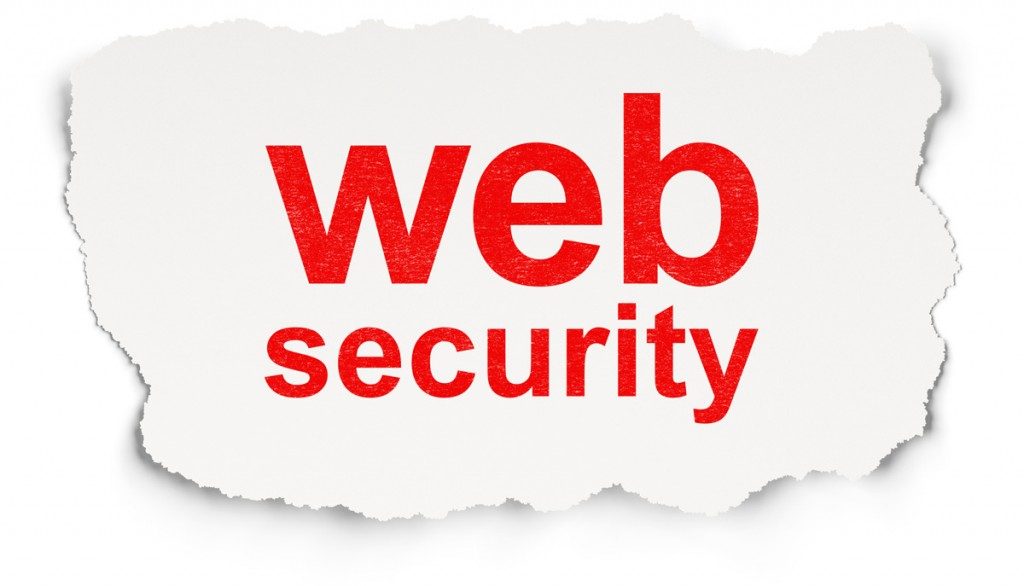 There are basically 5 stages of a penetration test. 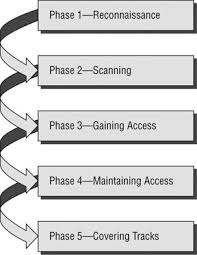 1. Reconnaissance and planning: This stage involves gathering intelligence such as network, mail servers and domain names in the bid to understand how the target system works and the potential vulnerabilities it is facing.

It also involves a thorough definition of the scope and the goals of the penetration test, including the systems that are to be addressed and the methods of testing to deployed.

2. Scanning: This stage requires an in-depth understanding of how the target applications will respond to any attempt of intrusion. Scanning can be performed in the following ways:

3. Gaining Access: In this stage, the pen tester uses web application attack techniques such as SQLs, XXLs and backdoors to unravel the vulnerabilities on the target system. In a quest to understand the damages they can cause on the target, the tester will try to exploit the vulnerabilities discovered by intercepting traffic, stealing data and escalating privileges etc.

4. Maintaining Access: The stage aims at achieving a persistent presence in the exploited system using the known vulnerabilities. Advanced threats which are capable of remaining on the system for months are logged into the system into to monitor changes, enhancements and any new information being loaded onto the system.

5. Results and Analysis: In this stage, all the results obtained from the penetration test are compiled comprehensively and in details. This includes;

The security personnel then analyses the results in a bid to where necessary reconfigure the organization’s WAF settings and any other application security flaws. This is done to patch all the vulnerabilities and to protect information against any future attacks.

1. External Penetration Testing: An external penetration tests is targeted at the assets owned by an organization that are accessible to and on the internet. Examples of such assets can be,

The major goal of the external pen test is to gain access and extract data.

2. Internal Penetration Testing: It attempts to mimic an attacker actually launching an attack on the network to find vulnerabilities or loopholes.

It involves an examination of the IT systems of an internal network for possible traces of vulnerabilities which can affect the confidentiality, integrity and availability, and thereby giving the organisation the clues to take steps to address such vulnerabilities. 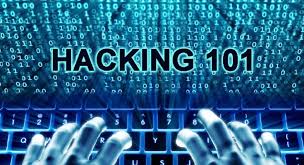 There are many accepted industry methodologies that may guide and help the pen tester through any test.

These frameworks have set standards that any penetration testing activity should follow as should strictly be adhered to guide the pen tester whenever necessary.

A typical penetration activity is detailed and must be carried out in an organized fashion. This is because organisational data and assets are very important and delicate things to handle therefore there is a need to have an orgnised team of professionals to handle your penetration testing services. 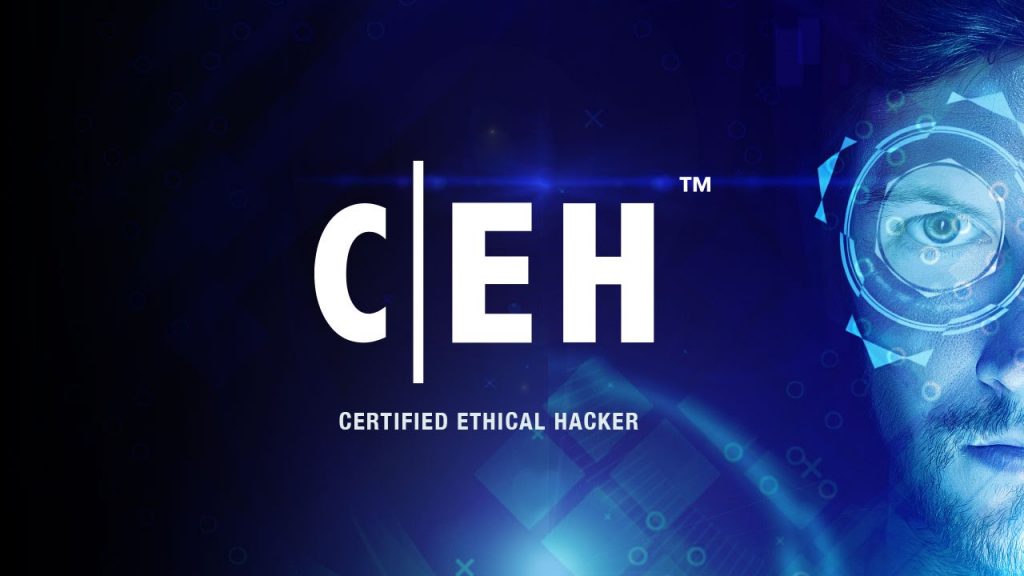 A step by step Guide for IT Auditing: SOUTECH Web Security- Penetration Testing company in Nigeria