Cybersecurity breaches are inevitable; What to do to stay safe- Information Security tips-SOUTECH Nigeria 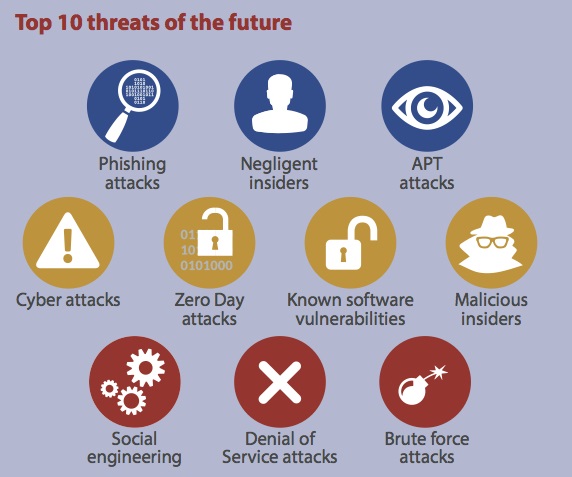 Cybersecurity threats have become a cause of concern for many organizations especially with the daily reports of cyber intrusions where large volumes of data theft and intellectual property are involved. With the rise of new exploitation techniques and methods such as insider threats ransomwares, and advanced persistent threats the need for investing in cybersecurity cannot be over emphasized.

It has also be proven to be difficult to find rapt solutions to cyberattacks because of the dynamism in cloud computing, operating environment, supporting mobile, the iOt (internet of things), remote users, the quest for support the network devices that users bring to their offices and of course the question of how, where and what strategies to deploy in terms of specific security.

Despite the fact that these remarks are quite discouraging, organizations still go ahead with storing data, financial data, intellectual property and their personal data on networked systems. In the midst of all these risks, there are the good sides to data storage and security which outweigh the bad sides. 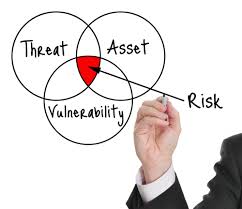 There are things that should be put in place to secure information even with the fact that cybersecurity breaches cannot be avoided. In environments where risk is managed, there are ways and processes that can be put in place to ensure that data breaches are avoided which I have described in my previous article as penetration testing, vulnerability assessments, and IT audits. The premise surrounding the management of risk, is that the risk scenario cannot be completely eliminated. 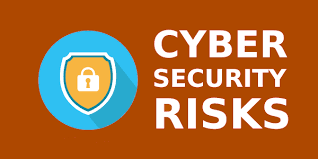 The first things to identify in the operation of business is the assets which means that information assets which include raw data, people, processes and technology have to be protected.

The second thing you must note is that the purpose of a risk assessment is to reveal risks scenarios which could lead to damage or loss of data through unauthorized and unexpected disclosures, modifications and loss of confidentiality of data assets. Risks components are very few. The typical scenario of a cybersecurity intrusion is when a threat leverages on a vulnerability to damage information asset security. In this example, the components of risk exist when there is vulnerability and an exploit takes advantage of that vulnerability, and also a threat actor uses that exploit to damage the information assets’ security. Therefore, the only things that can be controlled by the network security manager are the presence of vulnerabilities on the network. The next step that follows is making an attempt to identify the risk and eliminating it. 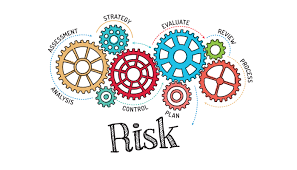 In the HIPAA privacy or security rules, if the health records are stolen, the outcome is that information will be disclosed, but the impact to the organizations is that there could be there will be a mandatory breach in the costs of notification and the potential for fines and civil penalties could run into millions of naira and dollars. 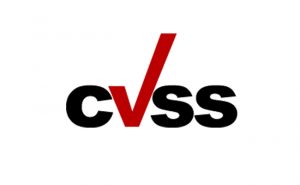 When CVSS is used, there is a likelihood that when an organization discovers that its risk has been prioritized to low severity or medium severity, they will choose not to remediate it. But in the case of organizations with many systems including mission-critical systems, such organizations need to come to an understanding that the potential impact to that asset and organizations is not totally and solely dependent on the ratings of the CVSS, but it could be higher and the organization needs to remediate the vulnerability.

In conclusion, if it is true that cybersecurity breaches cannot be avoided then all is not lost. The only sad thing is it will not be possible to completely eliminate the uncertainty that there will be data breaches.

To learn more about vulnerability assessments, risk assessments and penetration testing, subscribe to our services at soutech ventures to learn CEH course in details.