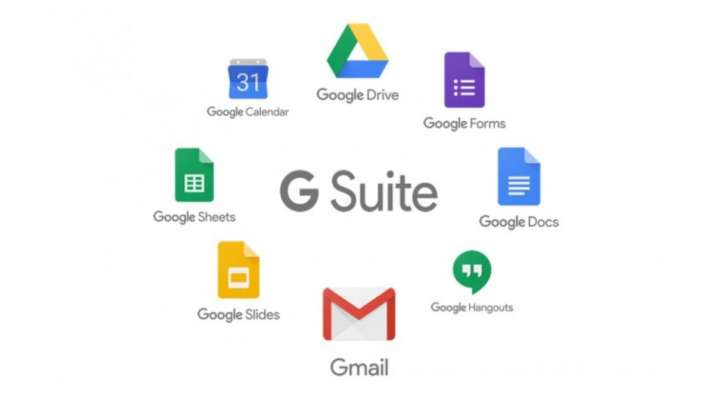 Gmail, Google Drive, Google Docs, and other Google services are facing an outage. The issue seems to have impacted many users globally. Several users on social media are reporting problems sending emails through Gmail and uploading files on Google Drive. Additionally, some users are facing connectivity issues while working with Google Docs and Google Meet. The problems seem to have emerged today morning. However, Google is still investigating the outage and is yet to provide any concrete details.

As per user reports on Twitter, several users across the world aren’t able to access their emails on Gmail. Some users have also reported that they are facing issues while uploading attachments to their emails. Moreover, the hashtag #Gmail has been trending on Twitter for many parts worldwide. A number of Gadgets 360 staff also faced issues in upload attachments to Gmail or documents to Google Drive.

As per the details on downtime tracking website DownDetector, mass reports about the Gmail outage emerged at around 9:30am IST today. The map available on the DownDetector site shows that the issues aren’t limited to some countries and is impacting users in many parts of the world, including India. The G Suite Status Dashboard has also been updated to reflect issues affecting Gmail.

The details available on DownDetector show that the issues with many Google services surfaced around the globe at around the same time as Gmail outage. This suggests that there could be an issue in Google Cloud. However, Google is yet to provide a statement on the problems being faced by the masses, apart from the messages on the G Suite Status page.