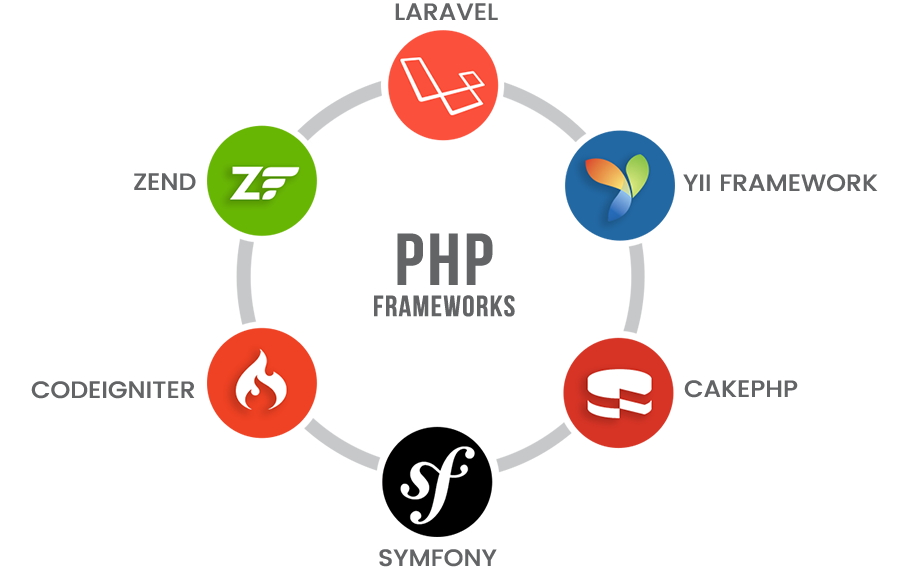 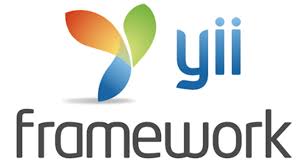 Are you planning to develop that amazing projects and you are thinking of which frameworks to use: Phalcon is a new generation framework built on PHP which can give you amazing performance while helping you to develop the project in an easy and fun way. Amazing thing about Phalcon is that you don’t need to have vast knowledge of PHP to build interesting projects using Phalcon.

Phalcon is free of bugs as at when I am writing this article because they have a case test of over 16,000 tests which they have already covered extensively. Moreover, are you planning to develop on an existing application developed on Phalcon, then you can find one or two on their website.

Slim supports HTTP Router which makes it easier for developers to build fast and powerful routers which when called over HTTP request methods can be mapped to its route callbacks. It also support Uniform Resource Identifiers which helps a large amount of information to be passed or carried across over the HTTP URL. Slim enables developers to use parameters and pattern matching when developing application because with the ability of parameter and pattern matching, then the application can be routed deeply to its emerging HTTP request.

Many frameworks work on the concept of middleware in the sense that the application will be built with the mindset of concentric middleware which we can use to tweak the request coming from HTTP and the objects receiving the objects.

Middleware is the concept behind MVC (Model-View-Controller).

Many times in the application development where we needed to pass HTTP message method, status, URI, headers, cookies and even the whole message body over HTTP request, it is mandatory to inspect the backend of information passing through the rope so that any filtering can be done.

Another features of slim framework is dependency injection which make it easier for developers to have full control over any external tools or resources that they may be using in their application development.

Yii is a high performance, component-based PHP framework for rapidly developing modern Web applications. The name Yii (pronounced Yee or [ji:]) means “simple and evolutionary” in Chinese. It can also be thought of as an acronym for Yes It Is!

Yii is also a PHP framework that is component-based and has high performance for developing rapid modern Web applications that can withstand scalability. The name Yii is a Chinese word meaning that something is simple and evolutionary in production and its acronym is “Yes It is”. It has only two versions: 1.1 and 2.0. The latest and updated version is 2.0.

Yii uses the concept of MVC (Model-View-Controller) like other frameworks meaning that with the knowledge of any frameworks, then you can use Yii at your will without any learning curve again. MVC promotes architectural pattern and helps developers to organize codebase using standard.

Yii is a full-stack framework which makes many features to be extendable when developing application using Yii: Yii enables query builders and the use of ActiveRecord both for relational and NoSQL databases that most other frameworks didn’t support. It also support multi caching of information and records so that memory storage will be minimized.

Fat-free framework (F3) is a simple and yet robust framework that enables developers to build an elegant application. F3 is 63kb which makes it the lightest framework among all other frameworks. It has many amazing toolkit which you can just pick once you need it during development.

Fat-free framework has a gentle learning curve for those trying to pick up how framework works. 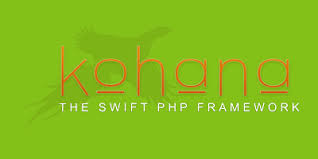 Kohana Framework is one of the oldest framework in the web development. It was developed after codeigniter but it supports PHP5 making it quite difficult at times to use for development. All of its source codes are hosted on Github and issues are tracked using redmine. Kohana was noted for its performance ability over Codeigniter and other popular PHP frameworks.

Some of the features of kohana frameworks are listed below:

Learn and Earn More-   I want to be a better website programmer: Top Career Boosters for Programmers
Powered by Inline Related Posts

What Should Web Developers Expect In 2018?