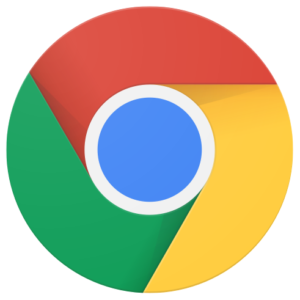 Google chrome has developed stable channel updates mainly for Linux, Mac, and Windows desktops thereby patching 30 security flaws such that if an attacker can exploit them, they can have full control of a system.  In a press release on June,5 2017, 5 highly rated flaws among a host of other vulnerabilities were singled out which included

Google Chrome 59.0.3071.86 contains a lot of fixes and modifications although there may be restrictions to access details of the flaws and links until majority of users are updated with a patch with all the flaws.

The release also had it that, Google retains restrictions if there exist bugs in the third party library which other projects may also be depending on but have not yet been fixed.

Computer users and admins are hereby advised to update all the affected systems immediately.

Chrome could improve your battery life by taking requests from websites

Browser privacy: Change these settings now, whether you use Chrome, Safari or Firefox

How to get to Google 1st page- Google Number one (1) Position Techniques- SOUTECH Guide
Learn and Earn More-   Guide: How to Earn in Website Development Business
Powered by Inline Related Posts