Salary scale and earnings of a Python Programming Expert 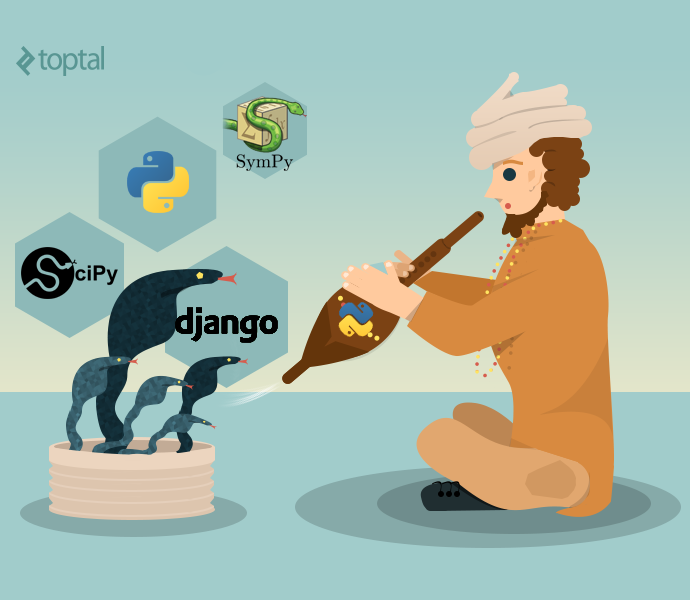 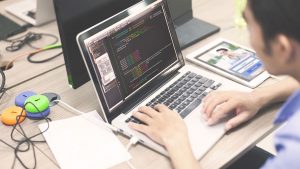 Our research showed that the average Python developer salary is NGN39.2m. But there’s more. We also found out which states are the highest-paying for Python software developers, estimated the real number of Python developers in the world, and explored the reasons behind Python’s popularity.

2015 and 2016 have been big years for Python. According to the 2016 Developer Survey by StackOverflow, Python ranks as the world’s sixth most popular programming language for the second year in a row and is also rated the fourth most wanted technology of the year. Python is also one of the hottest tech skills to have, according to research by Dice, with demand slightly outstripping supply.

More impressive still, according to the PYPL Popularity of Programming Language Index, Python is now the second most popular programming language in the world. The index was created by analyzing how often language tutorials are searched on Google.

Average Python Developer Salary Compared to Other Programming Languages
Although there is a general trend that indicates developers specializing in rarer technologies are offered more generous salaries than those with knowledge of more widespread ones, Python seems to be an exception.

According to Gooroo, a platform that provides tech skill and salary analytics, Python is one of the highest-paying programming languages. In fact, at NGN37m per year, Python developers are — on average — the second best-paid in the country, with only Ruby engineers in front of them.

It’s not exactly surprising to see Python rank so highly, given that it was among the highest-paying and most in-demand languages last year as well.

What Makes Python So Popular?

The average salary of a Python computer programmer may be high, but it can’t possibly be the only reason explaining why so many engineers choose this language as their favorite. We decided to explore other factors contributing to Python’s popularity:

Want to learn more tricks on how to drive sales for your business, position your business in this digital world? CLICK HERE

Salary scale and earnings of a professional Graphics Designer

5 New reasons for you to learn python