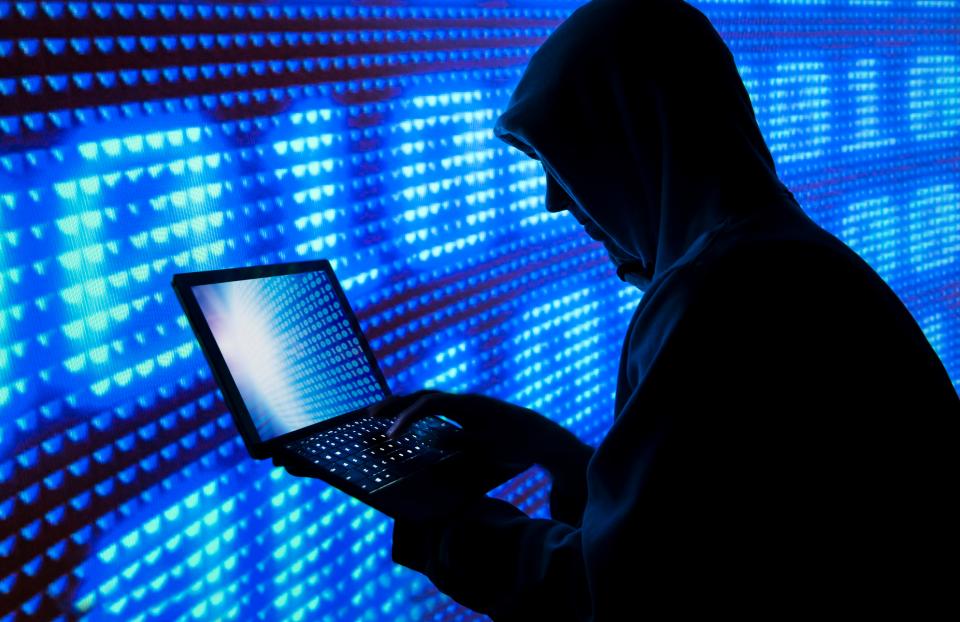 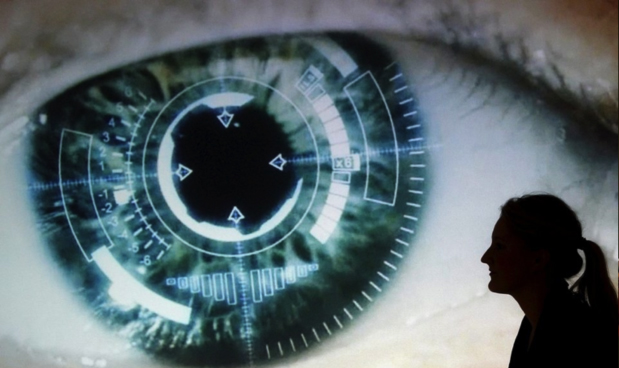 Think of espionage with characters like James Bond, whereby you have to disguise yourself and to travel halfway around the world, infiltrating organizations to grab sensitive information. Although the James Bond character is just a fictional representation, such methods of spying however are becoming quite extinct. With the advancement of digitized data, we’re swiftly shifting towards the version of cyber-spying.

Espionage in recent times depicts the spying process entirely. Since Organisations and institutions store almost all their data on systems, cyber spies just stay on the confines of their computer desk and trot around in an attempt to hack into those systems.

Cyber espionage has over the years been a criminal case where authorities have to prosecute users to avoid them installing antivirus softwares and other security measures on their computer systems.

What is Cyber Espionage?

It is also called Cyber Spying and it is the act of using the internet to obtain sensitive secrets and information of an individual, a rival, competitor, a group or government for personal,  political and economic advantages.

A few Trends in Cyber Espionage

As revealed in Volume 20 of Symantecs Internet security Threat Report (ISTR), Regin and Turla were two highly versatile forms of malware that were being used in espionage. 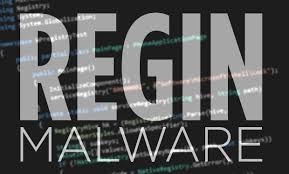 Till date, Regin is one of the most sophisticated pieces of malware which has the characteristics of a chameleon by providing attackers with tools like screen captures, remote access, deleted file recovery network snooping,  and stealing as well.

On the hand, Turla works in a way that attackers use watering-hole tactics and spear-phishing  to launch attacks on the embassies of former Eastern Bloc countries and governments  as well.

Attackers have remote access to infected computers via Turla by helping them steal files, connect to servers, delete files and hosting spywares online.

Spear-phishing increased by 8% in the year 2014 and it came in form of spams with a few number of high-volume recipients because few individuals were targeted. As a result of these findings, the need to educate employees within organizations on best practices as regards internet usage has increased. 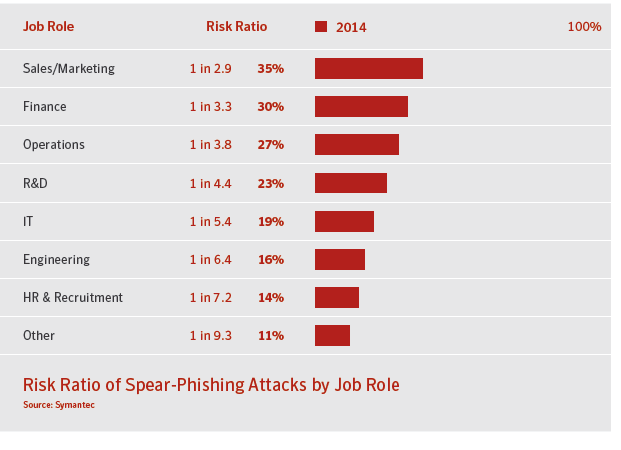 Equation group and Hidden Lynx were the few prominent attack groups that were being highlighted by ISTR. And in addition to these attack groups, there are entities called the state actors which are acting on the behalf of government bodies, hacktivists, patriotic hackers, data thieves and scammers etc. are all involved in cyber espionage. While some attackers are after stealing of business intellectual property, others are after sensitive data belonging to government and some going as far as launching attacks on energy grids, industrial systems and petroleum pipelines.

How Cyber Espionage is Performed

The process of carrying out cyber espionage is often a very complex process and does not just involve dumping some malware on a target system, it involves a more sophisticated process whereby the chose their targets and the type of information they’re aiming to steal and look forward to cause some level of damage.

Infiltration is not just the process where the attacker tries to exploit some zero day software vulnerability in the quest to gain access to an organizations network but he tries to find a software vulnerability within the network of an organization and also the network of individuals working in the organization. An attack of this sort sometimes requires some human factor of social engineering like phishing campaigns in order to succeed.

As you may know already, when an attacker wants to target a person, they will try to go online and carry out some reconnaissance on them, they look for social media sites, blogs or anything that will give them some extra information on their victim’s interests. They often use any information gathered to narrow their phishing campaigns towards areas that may be attention-catching to their targets. Once they have succeeded in getting their attention, they can go ahead to lure them into opening the emails, clicking on the malicious links or downloading some malicious software onto their system.

Learn and Earn More-   Building your website with Wordpress - Differences Between www. wordpress.org and www.wordpress.com
Powered by Inline Related Posts

If the victim is able to complete that particular task, the malware will be installed on the computer of the victim thereby giving the attacker access to the network where they can perform their intended mission of espionage.
How to keep your organization and Information safe from Cyber espionage

Learn and Earn More-   How to Create a Subdomain on SOUTECH Hosting: Top hosting companies in Nigeria
Powered by Inline Related Posts

There has been no concrete manual on how to ensure protection from targeted attacks of intellectual property. In environments where this type of attack is small-scaled, it can appear completely undetected. Staying security-educated via security vendors’ websites such as soutech ventures keeps you appraised with new threats and how to protect yourself. You can be well educated on how to keep your intellectual property from cyber espionage.